As someone who is passionate about cinema, I have written reviews about some of the new releases I have seen or special screenings I have attended. 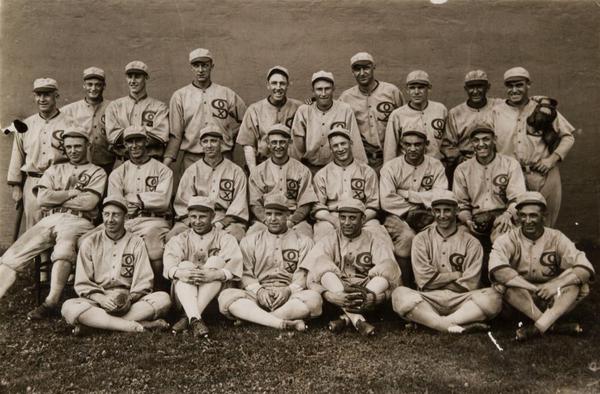 Billions of people around the world love watching films of all kinds of genres. Films about sports or sportsmen and women are often hailed as classics. In this article, I look at 13 sport-related films which you should watch if you get the chance. This article does not include documentaries but does include docudramas. A working-class boxer who is a debt collector in Philadelphia, Rocky Balboa (Sylvester Stallone), suddenly gets a chance to take on world heavyweight champion Apollo Creed (Carl 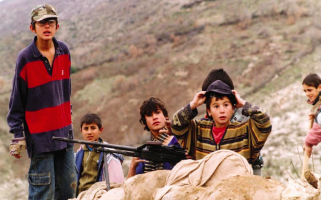 As part of the ConIFA World Football Cup in London, tournament organisers ConIFA have created a film festival showing films from member associations. The nomination from Iraqi Kurdistan was the 2004 war drama, Turtles Can Fly. The film is set in a refugee camp along the Iraq-Turkey border in the weeks leading up to the US invasion, until just after the fall of Saddam Hussein. The story follows a young Kurd, Satellite (Soran Ebrahim), who is nicknamed as such because he goes around the local vi

Somaliland: The Experiment In Democracy review - a powerful and eye-opening documentary

Most of the stories you hear out of the Horn Of Africa are overwhelmingly negative. But in Somaliland, a state battling for recognition, they have attempted to create something hopeful - a blueprint for the region: a democratic state. Screened as part of ConIFA's film festival, Somaliland: An Experiment in Democracy covers the 2012 elections. Despite being surrounded by a plethora of states where democracy makes the government shudder, Somaliland was founded as one in 1991, when the central gov 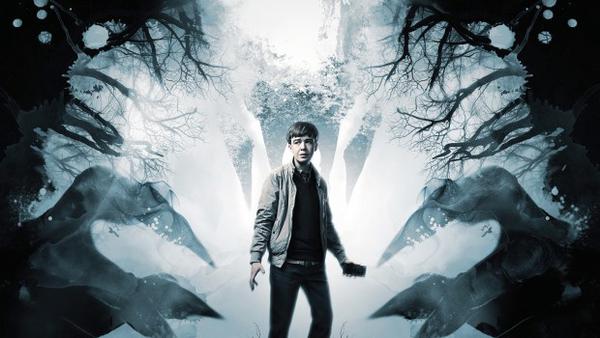 Ghost Stories tells the story of Professor Phillip Goodman (Andy Nyman), who is called upon by his old mentor Charles Cameron (Leonard Byrne) who has been missing for 15 years. Goodman is a sceptical paranormalist and is presented with three cases, which Cameron believes proves the existence of paranormal spirits. He begs Goodman to prove him wrong. The professor thus explores the cases of a night-watchman (Toby Whitehouse) during a night at a former women’s “nuthouse”, a young student (Alex L 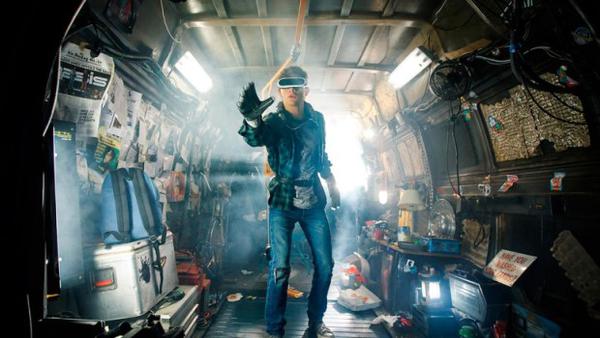 Steven Spielberg directed Ready Player One, based on Ernest Cline’s 2011 novel is a must-see film. It tells the story of Wade Watts (Tye Sheridan), growing up in the slacks of Columbus, Ohio, now a grotty concrete jungle in the 2045. Wade escapes to the OASIS, as do much of the world’s population to play in a virtual reality game where the possibilities are endless. Wade’s best friend, H, he only knows through the game. The game’s creator John Halliday (Mark Rylance) left an Easter Egg before 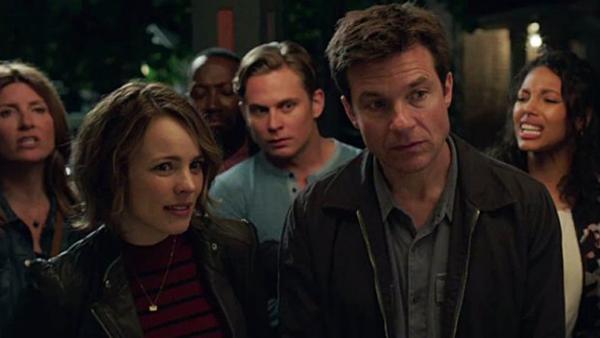 Game Night is a fantastic fast paced black comedy that tells the story of Max (Jason Bateman) and his wife Annie (Rachel McAdams), a competitive couple on a mission to finally beat Brooks, Max’s older brother (Kyle Chandler) during a high stakes murder mystery. Accompanying them is another competitive couple, Kevin (Lamorne Morris) and Michelle (Kylie Bunbury) as well as Ryan (Billy Magnussen), a more jack the lad type character and his partner for the night, Sarah (Sharon Horgan). Directed by 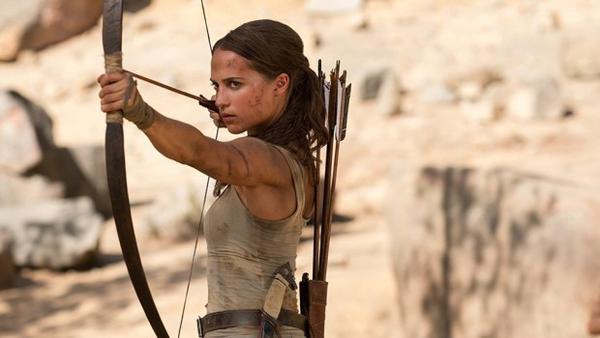 Lara Croft tells the story of how the titular character (Alicia Vikander) journeys to the island of Yamatai, in the Devil’s Sea to find out what happened to her father (Dominic West) seven years ago. Tomb Raider is bought into the millennial age with a dramatic bike race across Shoreditch as the young Croft comes of age. Vikander does a stunning job. Croft is not a caricature as she has often been accused off. She’s a complex, likeable character in her own right. Brave and tough, but her inexpe 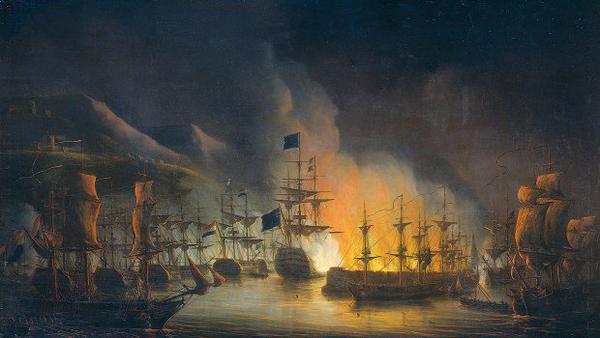 Gillo Pontecorvo’s Battle of Algiers is a stunning example of a director at the height of his success. The Italian, who died in 2006, had his 1966 film screened at the Barbican over October. The film tells the story of the Front de Libération Nationale (FLN) in their fight with the French Army in Algeria’s war for independence, specifically focusing on the battle for the capital city, Algiers. The film was for many years censored in France, due to both the government and the pressure from far- 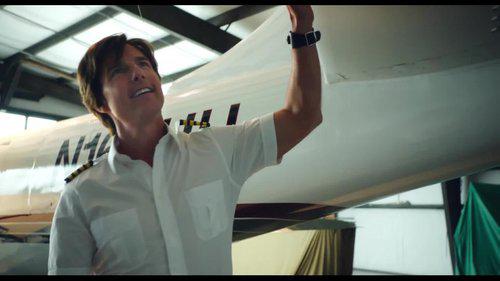 CIA training is harder than it looks in American Made

What if somehow the machine is right? This isn't a usual polygraph test. I'm at Feref Soho taking part in Can You Keep Your Cool? - an event to see how journalists react under pressure. Marking the launch of American Made tomorrow, the event is designed to test your skills as a CIA agent in various capacities. As for the film itself, it stars Tom Cruise as a pilot who is recruited by the CIA due to the Communist takeovers in Central America, where he meets Pablo Escobar on his travels - that' 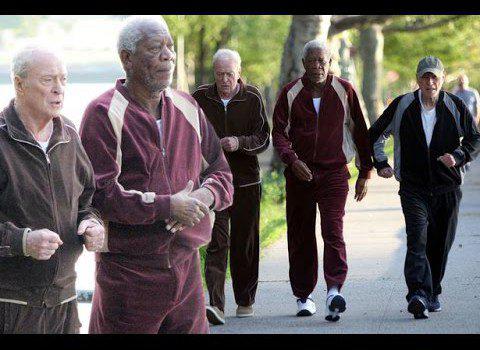 Going in Style tells the story of Joe (Michael Caine), Willie (Morgan Freeman) and Albert (Alan Arkin). Three old age pensioners who are living out their zenith of their life in Williamsburg. Joe lives with his wife (Maria Dizzia) and his granddaughter (Joey King) while Willie, who has renal failure lives across the street with Albert. A visit to Joe’s bank reveals that his pension and mortgage is practically gone after shading dealings from banker Chuck Lofton (Josh Pais). A bank robbery ensu 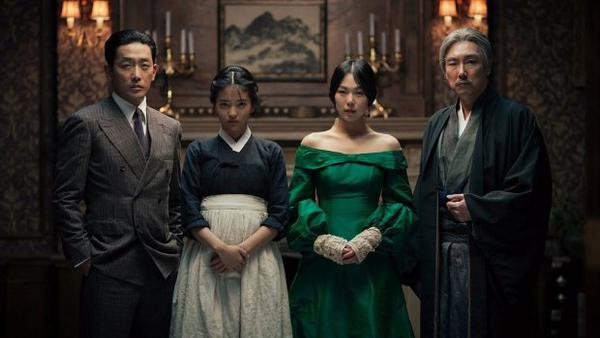 Park Chan-wook’s The Handmaiden is a tale of sex, betrayal, manipulation and greed. Set in Japanese occupied Korea, with dialogue in Japanese and Korean, the story is inspired by the novel The Fingersmith by Sarah Waters. The story focuses on the life of Izumi Hadeko (Kim Min-hee). Hadeko stands to inherit a large inheritance and thus her uncle (Cho Jin-woong) is grooming her for marriage, following the death of his wife and Hadeko’s parents. Uncle Kouzuki is a sexual deviant and a collector 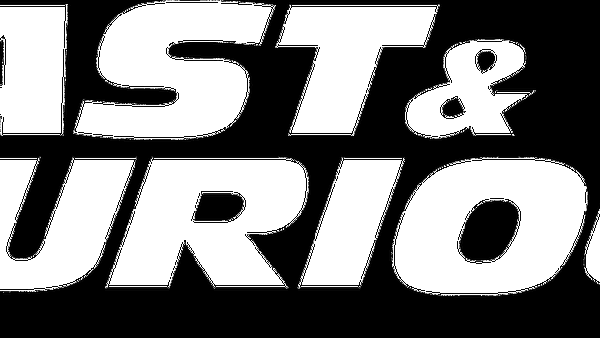 Film Review: The Fate of The Furious

The first thought I had when watching The Fate of The Furious, the fifth installment of the Fast and Furious franchise is will this be more of the same or is there something new to add to the table? At the beginning, it did seem same old, same old and sillier. Dom Torreto (Vin Diesel) begins the film with a drag race in Cuba. The race involves a car without a chassis. A motorcycle being thrown at a car, and a car bursting into flames and diving into the ocean. At the same time, nobody from the 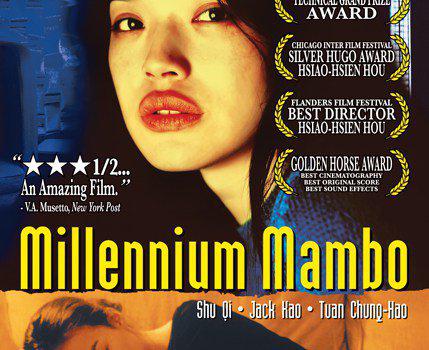 Hou Hsiao-Hsien’s Millennium Mambo is a film as obscure as it is thrilling. Screened as part of the Barbican Centre’s Chronic Youth Film Festival, the Taiwanese film tells the story of Vicky (Shu Qi) and her life in Taipei at the beginning of the 2st Century. Vicky’s life revolves around late nights at the club with her controlling boyfriend Hao-Hao (Tuan Chun-hao) and the mundane mornings that follow. Hao-Hao is controlling, he made her oversleep and miss her last high school exam fearing th 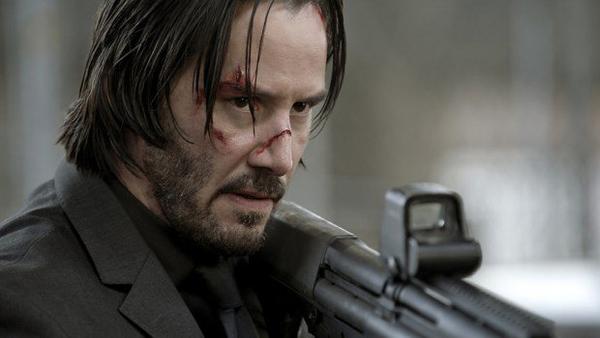 In 2014, John Wick’s car was stolen and his puppy Daisy was murdered, he then went on to kill around hundred people. You’d think that would be enough for him, but it appears it wasn’t. He’s got a new dog and he’s back for me. The action thriller John Wick: Chapter 2 starts with a high speed car chase around New York City and it starts as it continues with fast paced scenes full of visually aesthetic fights. Keanu Reeves plays the title character. John, a retired assassin, still emotionally bro 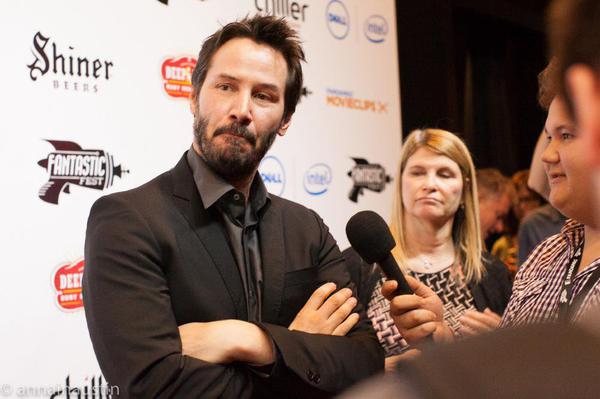 In 2014, John Wick’s car was stolen and his puppy Daisy was murdered, he then went on to kill around hundred people. You’d think that would be enough for him, but it appears it wasn’t. He’s got a new dog and he’s back for more. The action thriller John Wick: Chapter 2 starts with a high speed car chase around New York City and it starts as it continues with fast paced scenes full of visually aesthetic fights. Keanu Reeves plays the title character. John, a retired assassin, still emotionally b