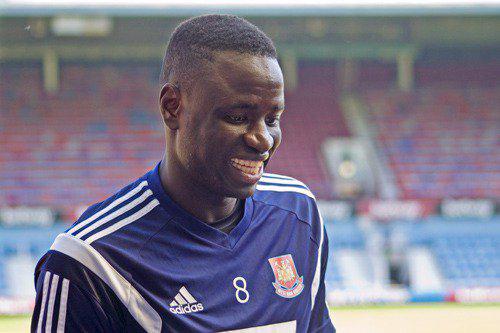 The battle for the armband: Cheik-mate

It seems likely that Kevin Nolan will be playing away from Upton Park next year or play a much smaller role than he has in recent seasons. With Nolan being the current West Ham United captain, obvious questions have been asked, just who will replace him as skipper? It seems likely Nolan will be club captain with a new team captain appointed given that he seems to be behind the likes of Mark Noble, Stewart Downing, Cheikou Kouyate, Pedro Obiang and Morgan Amalfitano in the pecking order. It al 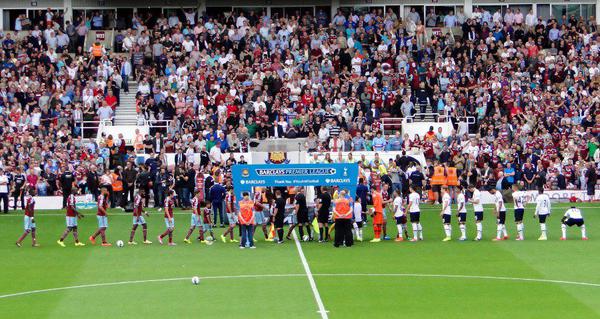 With the recent 3-0 home victory over Hull City, our first league win since December 20th, talk on whether or not West Ham can still qualify for Europe has been re-ignited. We currently sit in 7th place on 36 points after just 22 games and are only four points off the Champions League. How long can the Hammers keep in the race for the European places? There are 16 matches left. In the 16 corresponding fixtures last year (with Leicester, Burnley and QPR taking the place of Norwich, Fulham and 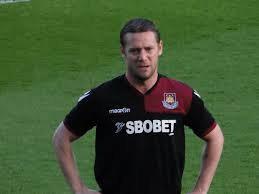 The curious case of Kevin Nolan

It is the evening of 11th November 2012 and Kevin Nolans fifth goal of the season against his former club, Newcastle United has secured a 1-0 win for the club he captains, West Ham. The win lifts United to sixth in the table with 18 points from the first 11 games of the season; a welcome start from the recently-promoted club. Fast forward to the evening of 4th February 2013, when I am writing this article and it is a different story. In the last three months, Nolan has been off the boil and o