My travel pieces are a way to document the interesting stories that I have  discovered on my adventures. 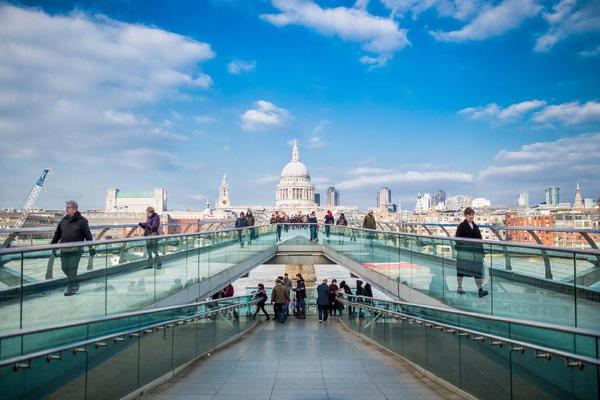 10 cheap, alternative things to do in London this Easter

Here are 10 cheap, alternative things to do in London this Easter. Sculpture in the City is an outdoor exhibit that will remain on the square mile until 1 May 2018. These include works by Damien Hirst and Paul McCarthy and there are 18 different sculptures to view. The sculptures are all located centrally, so can be part of a wonderful day out. On the 12th April and 10th May, Balham Bowls Clubs are hosting Bardeblah, you basically drink in a local boozer and have a debate over various politic 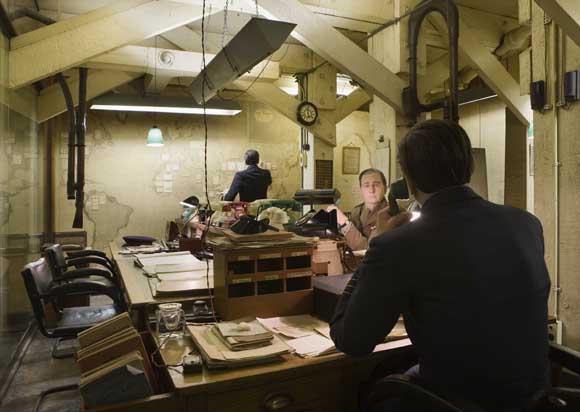 If you have post-election blues, step into the past in wartime London

All the talk in the last week, as the fall-out from the 2017 General Election continues, has been rather negative for Theresa May. People have asked: is she the worst Prime Minister of all time? Conversely, ask people who was the greatest and the two most common picks would be Winston Churchill and Clement Attlee. There was a time when both served together in the Cabinet. In 1931, at the midst of an economic crisis, a national coalition government was formed. This was still the case in 1940, 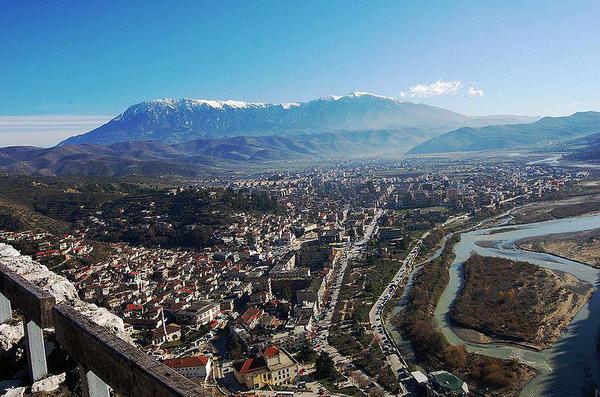 Located on the Balkan Coast, north of Greece, across the Adriatic from Italy, Albania isn’t one of the most popular tourist destinations or the most obvious. But the former Communist state has some of the best architecture in Europe. The nation’s vast array of architecture reflects its long and proud history. Invaded by the Romans and held by the Byzantines until the 7th Century invasion by Bulgaria, parts of it passed hands on to Serbia and in 1271, Albania was an independent kingdom. By 143 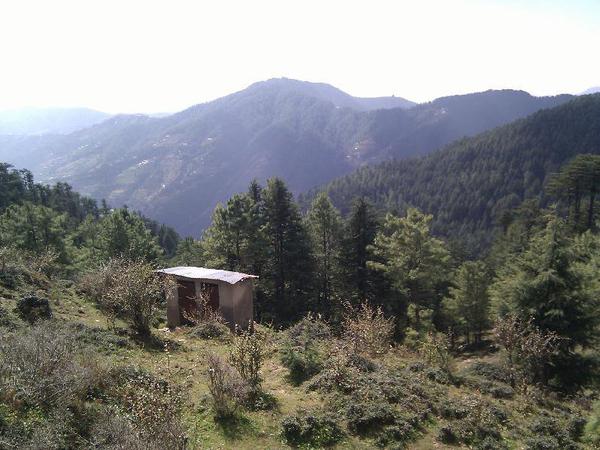 Traveling up a mountain on a crazy donkey in the Himalayas

I have starred death right in the face and death could sure use some breath spray. It was August 2014, and I was about 16-and-a-half. We were on the edge of The Himalayas Mountain Ridge, near the Northern Indian town of Shimla, the capital of the state of Himachal Pradesh, a town a couple of hours by train from my family's ancestral home in Punjab. Shimla could’ve actually been quite a nice town, advertised as a “smoke-free city” – it receives fresh, clean air from the mountains that it is n