I spent a week at Press Gazette in June 2017, during which six of my articles were published, in addition, I helped with research on other pieces. 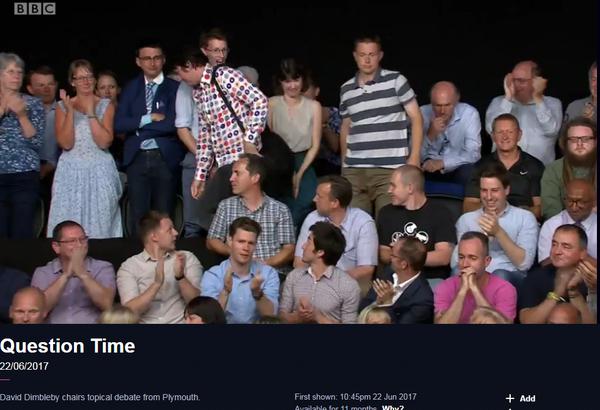 David Dimbleby kicked out a rowdy heckler on last night’s BBC Question Time in Plymouth, in what the programme’s twitter feed has described as “Quexit”. The man who has been named by Mail Online said: “Jeremy Corbyn has proven that anti-austerity policies are popular – the Tories and the Blairites lost that election”. However as the discussion progressed, the audience member continued to shout “tax the rich” over David Lidlington, the new justice secretary. Lidlington was defending the Governm 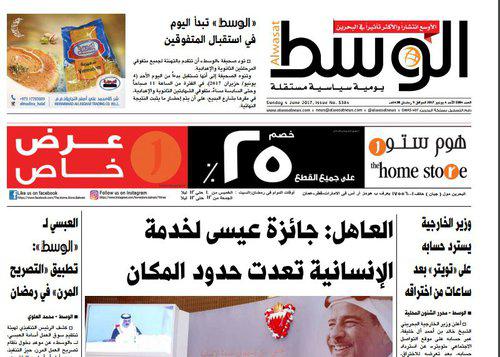 Amidst increasing restrictions on the press in the Gulf nation, authorities in Bahrain have shut down Al-Wasat, the country’s only independent newspaper, Human Rights Watch (HRW) reports. HRW quoted a Government statement claiming Al-Wasat had “created discord and damaged Bahrain’s relations with other countries”. HRW then cited the fact the paper, based in the city of Manama, had reported a rural uprising in al-Hoceima, Morocco and expressed sympathy for protestors. Bahrain is ranked 164 out 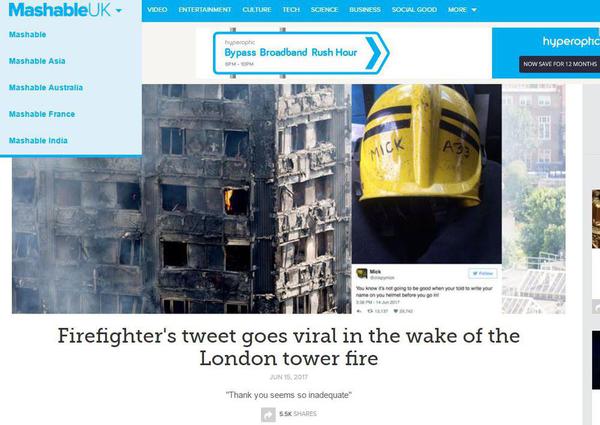 Mashable has become the latest news organisation to launch on Snapchat in the UK. Mashable UK is producing daily content for the social media platform which claims to have 10m users in the UK. Snapchat Discover allows users to view exclusive third party content on their phone. Users subscribe and then get access to whatever the organisation uploads whether that be photos, videos and events for 24 hours before it is deleted. This also includes Snap Ads, which are 10-second, full screen videos. 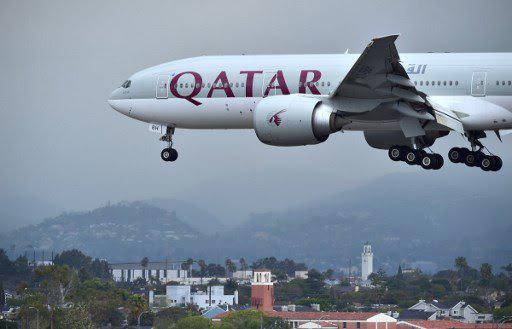 Amid tension between other Gulf states and Qatar, the International Federation of Journalists has demanded that journalists are not used as “political footballs”. Last week, authorities in Saudi Arabia and Jordan closed down Al Jazeera offices in the countries’ respective capitals. The media organisation’s operation licence in Saudi Arabia has also been revoked. A Saudi-led coalition of Arab countries has demanded Qatar close down the international broadcaster, which is partially funded by the 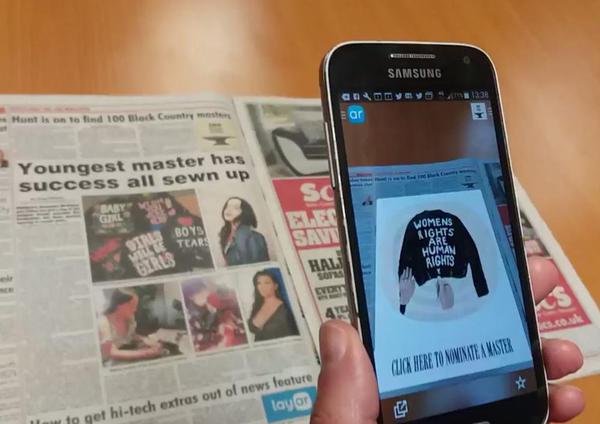 Wolverhampton-based daily the Express and Star has used augmented reality technology to promote creative artists in its area. The Arts Council-funded campaign is called 100 Masters. The Express & Star trialled the new feature by displaying work from Elizabeth Isley, a fashion designer and illustrator from Sedgley in the 7 June edition of the paper. Augmented reality allows readers, who are required to download an app called Layar, to trigger animated films whilst reading the newspaper with th

Chief executive of the News Media Association David Newell has been awarded an OBE in the Queen’s Birthday Honours for services to the newspaper industry. Douglas Simpson was also among those recognised, being given an MBE for services to pharmaceutical journalism. Newell has been chief executive of the NMA since it was created in 2014 after the merger with the Newspaper Society (which covers the regional press) and the Newspaper Publishers Association (which covers nationals). It represents t