Below you'll find gaming articles. These focus on playthroughs. 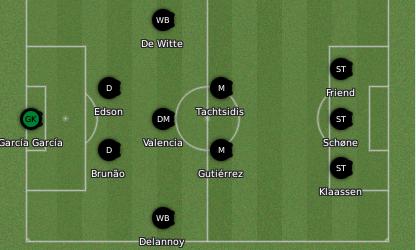 So after another promotion, I was leading Almere into their first Eredivisie campaign. Our KNVB Cup win also bought Europa League football to the Mitsubishi Forklift Stadium. The 2–3–2–3 formation did not work as well in my last top tier campaign with FC Zwolle. FC Zwolle, did however, still end up relegated that season. Thus, I was adamant to stick to the formation for 2013–14. The key was to sign players with the formation in mind. I did, though it needed some tinking around in January and p 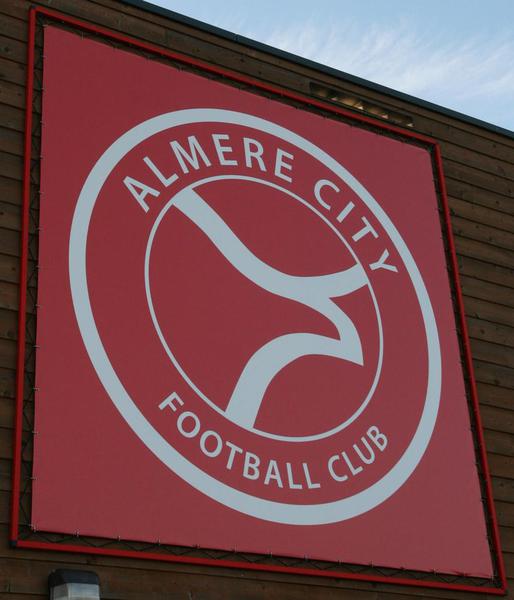 So after resigning from FC Zwolle following relegation, I was out of work for about six days. We, for game date relatively, were in line with the beginning of Michel’s career. In 1960, Michels began at JOS. JOS, based in Amsterdam are now an amateur club and were not in the game as a playable team. However, within days of my Zwolle resignation, the job became available at Almere City. Almere, had in the game despite being predicted to struggle reached the play-offs both times. Almere is a shor

So FC Zwolle had been promoted to the Eredivisie for the first time since relegation in 2004 under my managing. The 2–3–2–3 formation had worked well with plenty of press, constant attacking, solid defending and varied play. Time would tell if that tactic would continue to work. For much of the beginning of the season, I kept to the 2–3–2–3 formation, which had bought so much joy in the previous season. However, this formation didn’t quite save the same effect in the top division. Opposition t 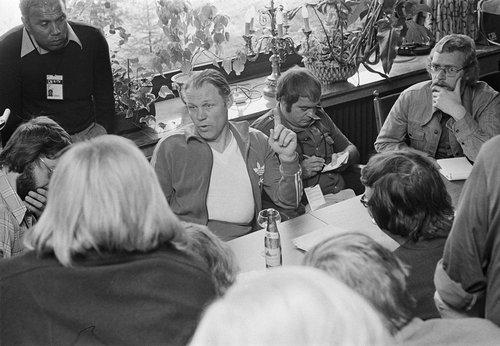 Inspired by my trip to Amsterdam, I have decided to bring out FM 2011, my favourite Football Manager installment and re-create the career of the legendary Rinus Michels, the father of Total Football, the mentor of Cruyff, the builder of Ajax’s legendary 60s and 70s teams as well as the man who bought The Netherlands their only major trophy and laid the framework for Cruyff’s Barca-Ajax blueprint. Michels began his managerial career in 1960, in order to make the game work with tournament years, 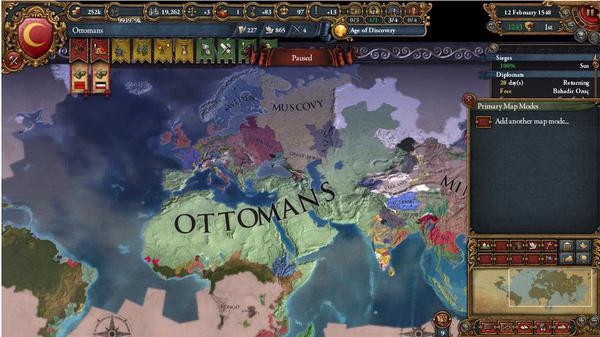 EUIV: Alternate History. Being an Ottoman Emperor and Conquering The Word from my Study.

I’ll admit I’m a bit of a history and military fanatic. So Europa Universalis did sound like the game for me. I took over as the Ottoman Empire in 1454. Just as in real life, the Turks were picking the carcass of the Eastern Roman Empire. The Ottomans were well strategically placed for storming into Eastern Europe, the Middle East and North Africa, so it was a good place to start. With the Byzantines at this point having an Empire, consisting of just Constantinople and a few surrounding fields