These articles are for sites I do not regularly write for or articles which were shared on other sites. 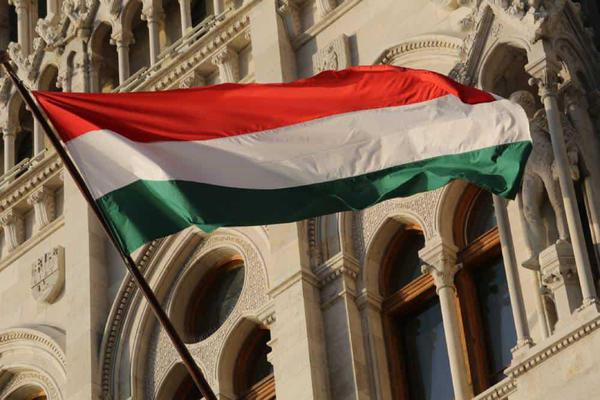 War in Ukraine will damage Hungary’s economy, but it remains a model to emulate

With many countries across Europe likely to take a sizeable economic hit as the fallout from the Russia-Ukraine war continues, Gursimran Hans writes that Hungary's economy should be seen as a blueprint for those wanting to ensure strong recovery. Events in Ukraine put everything into perspective. No-one can know the full implications at this early stage, but the economic impacts on the countries closest to Ukraine are already being keenly felt. In Hungary, the Forint and the stock market have f 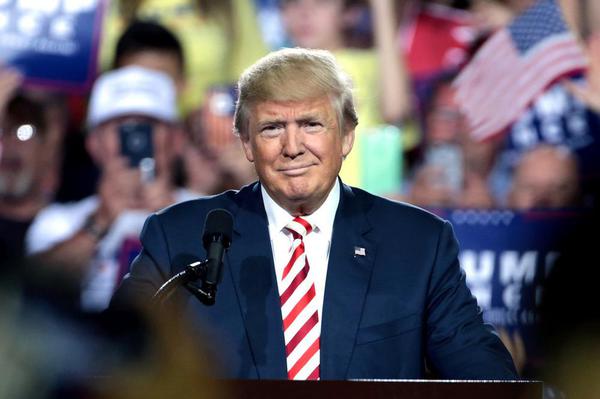 American and Western foreign intervention: A tale of misconceptions

With the recent decision to bomb a Syrian chemical weapons factory by the United Kingdom, United States and France, debate has naturally turned into the reasoning behind the decisions. Are these interventions worth it? Will we be plunged into a Third World War? This opinion piece delves into some of my thoughts behind the issue and points that I think people are misunderstanding or not considering. This isn’t true. Whilst my inclination is to avoid all intervention and conflict in general, I t 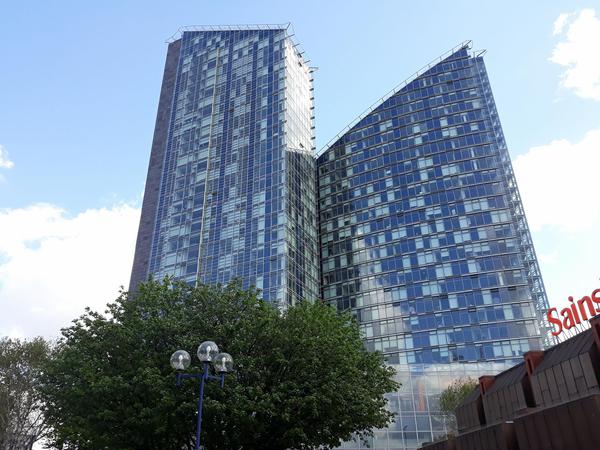 “Pioneer Point was not a happy story for Redbridge or Ilford; it could have been.” 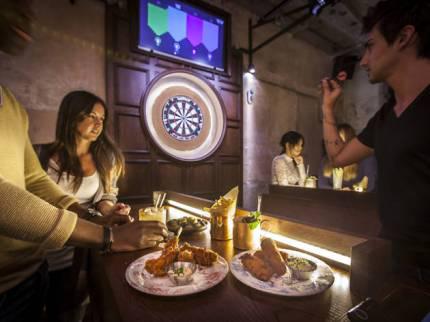 Get in the zone, mind focused, elbows straight, ready to let go – and explode on the dartboard with style. Yes, this isn’t your average bar. This is Flight Club, Shoreditch, one of two locations in London where guests can book a session to throw darts in an ‘oche’ – a small private booth – taking part in a series of games,  while enjoying a  selection of food and drink. Situated a stone’s throw from the hustle and bustle of Old Street roundabout, Flight Club is on a quiet, unassuming street co 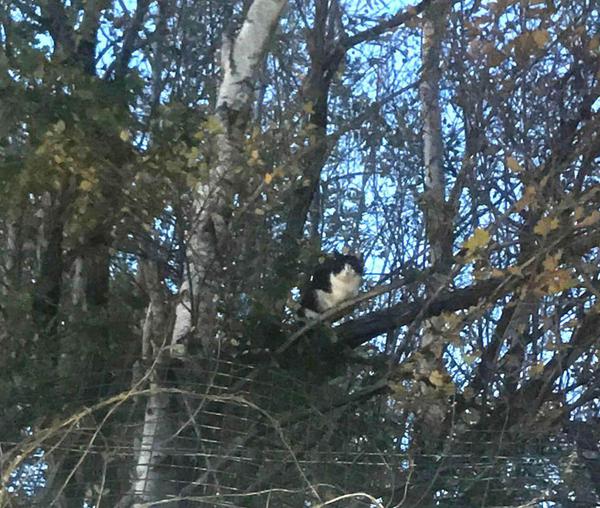 Zookeepers at Five Sisters Zoo in West Lothian were stunned to find a pet cat sitting at the top of a tree in its Arctic wolf enclosure A SCAREDY cat had a lucky escape after running away from fireworks and jumping into a wolf enclosure. The feline managed to climb a tree and leap over an electric fence at Five Sisters Zoo in West Lothian. Keepers were surprised to see two female Arctic wolves circling a tree. Upon closer inspection they spotted a black and white cat hiding in the branches. 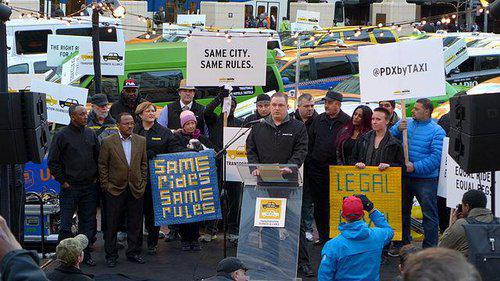 Why Uber shouldn’t lose its license

Everybody around me stops dancing when the music is slowly fading away. Security guards are showing people the exit and when I finally make it outside the club, I can feel the ache in my feet that I have been ignoring all night, my head continues to pound to the beat of the music and my stomach tries to expel all of the alcohol I have just consumed. All I want to do is to get home and fast. In 2012, the American taxi company Uber launched in London at perhaps the best time a company could ever 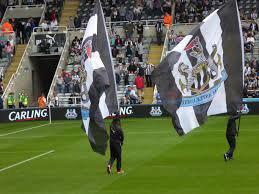 By Gursimran Hans West Ham’s search for their first Premier League points will extend into mid-September after a deserved defeat to Newcastle at St. James’ Park. The first half saw West Ham soak up a lot of pressure, with Newcastle attacking the wings and attempting to whip in balls for Joselu, who had a few […] 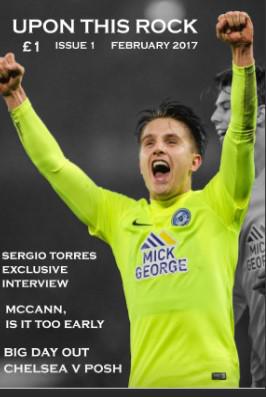 Why the region needs a Premier League football club.

Having lived my entire life in London, I've always had the opportunity to watch Premier League football, since my birth, Arsenal, Charlton Athletic, Chelsea, Crystal Palace, Fulham, Queens Park Rangers, Tottenham Hotspur and Wimbledon, ten different clubs from the capital have played in the top flight. 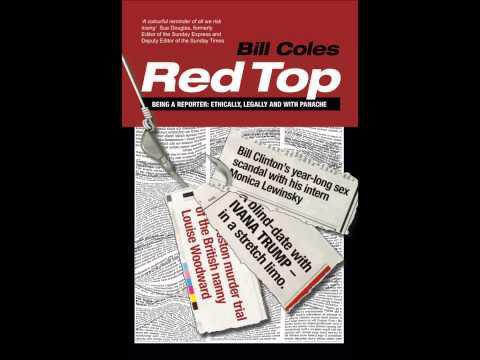 Interested in the day to day life of a tabloid journalist? Well then, Bill Coles’s Red Top Being A Reporter: Ethically, Legally And With Panache could be the book for you. Bill Coles is an esteemed journalist, who has worked for The Sun as a correspondent for New York, where he covered Bill Clinton’s sex scandal and as a political and royal correspondent, he has worked in South Africa and Scotland. He’s had experience in writing too, writing books such as Dave Cameron’s Schooldays, Lord Lucan: